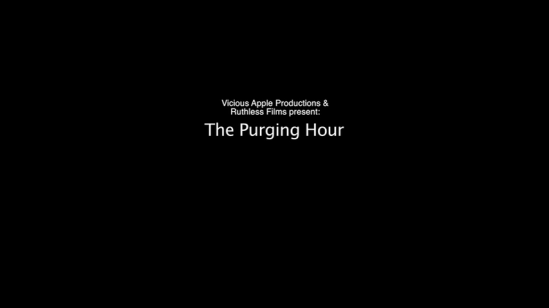 Providing his dysfunctional family with new hope of rekindling, Bruce Diaz ditches the hectic grind of the city for the quiet surroundings of a mountainous Californian resort town. As they settle into their new abode, Bruce tries his hardest to piece together a shattered family. From his scared younger son Manny, to his angst-filled teenager daughter Kacie, to his distraught wife Jennifer, Bruce can only find solace in his daughter’s coasting through life boyfriend Mark. After the first 24 hours, nobody really knows what had happened to the Diaz family until an anonymous source leaks a distorted and violence recorded video tape from the dark corners of the world wide web. With new evidence at the table, a documentarian interviews family and friends of the Diaz family, local residents, and officials associated with the case in hopes to determine the whereabouts of the Diaz family that seemingly went through a violent disappearance and expose that disappearances like these can’t just be quickly covered up.

Vicious Apple Productions and Ruthless Studios add their entry amongst an overcrowded found footage market. More recently in the golden age of independent cinema, found footage films have incorporated faux interviews to add upon an artificial authenticity, but, in reality, these one-on-ones with the closest people to the victims just fill the voids to compensate for a lack of story and “The Purging Hour” plays right into that shortfall story mold. Director Emmanuel Sandoval’s sophomore 2015 feature leads into being a first time venture into horror for the young California director and Sandoval’s potential needs refinement from his also co-authored feature with Robert Trezza and Zaidal Obagi. 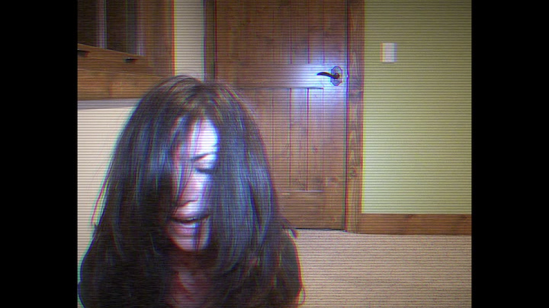 Developmental pacing puts the hurt on the story. I’m not sure how much more Steve Jacques moving of Bruce’s lowbrow attempt to lightheartedly get this family to bind together over this new home I could stomach. If I was Bruce with all of Jacques’ beefiness, not one smart and ugly remark from his ungrateful daughter Kacie would be taken lightly. Kacie’s family trampling is the biggest elephant in the room to the point that’s an exploited archetype in many independent projects. On top of Kacie’s entrenched battle with her family, she’s able to sustain a firm grip over her weak parents by letting her boyfriend Mark stay with them way after the move was completed. Through the muffled sidebar conversations, Mark’s fixture status amongst the family, and an unclear picture of a the family between their personas on the video tape and the their personas through the eyes of the interviewees, which creates a totally different family, speculations fly wildly toward the next steps into what happens next. 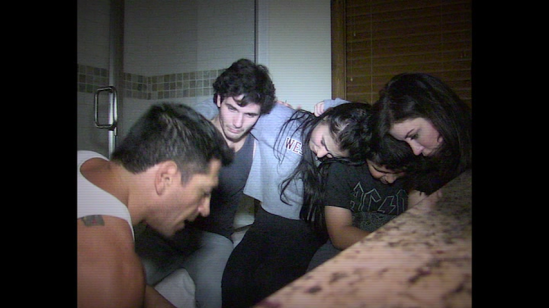 About a little over an hour after being subjected to interviews and multi fits of family bickering, Sandoval begins his HI-8 fright flight and thats where the director soars slightly by casting a muddled look into the family’s last known status. Purge, by the very definition, is to physically remove completely and “The Purging Hour” stays true to that moniker with one hour of purging and 23 hours of family turmoil and in the midst of that hour of purging, either a supernatural force or a violent bunch of heathens do the so said purge. One theory for the latter, a loose one at that, falls upon the introduction of a local resident spooking upon one of Kacie and Mark’s muddled conversations in the outside darkness. The local proceeds to explain that he’s meeting up with friends, which he does every year, and to do what, is not explained. Could this be part of a purging group? Perhaps, but there’s more of an malicious supernatural force at work upon the Diaz family that includes no physical body ever in the scene with the main characters who become main victims. 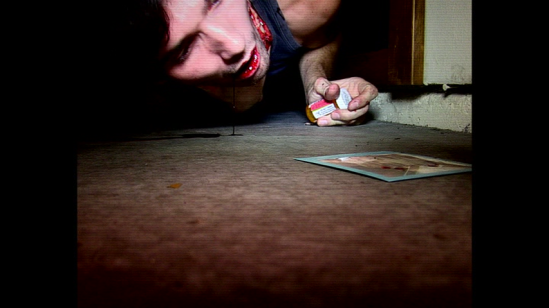 Ruthless Studios is the same production studio that also delivered “All Hallows Eve” and, frankly, nothing has tickled the distinctive quality from either film. “The Purging Hour” is a low end rental that fails to blend suspenseful drama with suspenseful thriller. Dabbled with touches of key fear elements that does not rendition a bold new of horror, “The Purging Hour” waits until the very last hour to divulge into the subject matter with anything prior to being a waste of reel. The MVDVisual distributed widescreen 1.78:1 presentation has great retro coloring through the purposefully installed Hi8 format while being clear, with little electronic interference, through the interviews and the 2.0 audio mix is muddle through the Hi8 experience, but should be cleaner for more subversive effect. No bonus material included on the static menu. The DVD cover makes you believe the film centers a supernatural entity with a dead cold hand with razor fingertips upon gnarled fingers grasping a door through the jamb. “The Purging Hour” raises too many questions to satisfy a complete and coherent story that relies too much on fake interviews to provide infamy amongst the characters and instead of letting the characters conjure a force reconstructed through their imbalance, an unknown entity, human or otherwise, randomly select their residence to even more obliterate their family coherency.

Buy “The Purging Hour” on DVD at Amazon.com!