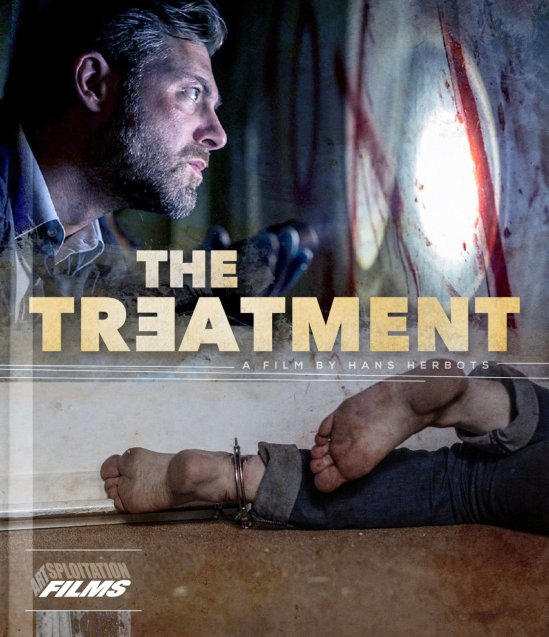 Inspector Nick Cafmeyer has a past constantly haunted by the abduction and the unknown whereabouts of his brother Bjorn. Nick always knew who took his beloved brother, a neighbor named Ivan Plettinckx, who relentlessly harasses and leaves clues about missing Bjorn, sometimes leaving clues right under Nick’s front door. Simultaneously, a young boy has gone missing when the parents are discovered in their home handcuffed to the fixtures for a number of days. Nick uses his tragic past and anger as extreme motivation in finding the missing boy and conducts a grand manhunt, ensuing to track down a dangerous and disturbed pedophile that is only known by the monikers of The Biter and The Troll. When Nick believes his missing boy case and his sibling Bjorn are connected, Ivan Plettinckx becomes his number one suspect and while Nick continues to investigate and target Plettinckx, another innocent family comes under siege by The Troll and the family’s time is quickly running out.

“The Treatment” is a captivating crime thriller from Belgium with a controversial and complex subject matter perhaps too explicit and bold for American taste. Not many films can pull off severe child mistreatment without the American ratings board slicing and dicing content and leaving difficult and displeasurable scenes on the cutting room floor. For director Hans Herbots, the cutting room floor serves at only his will as he chooses what stays and goes from his film “The Treatment.” Herbots has an incessant delivery of darkness that will clutch tightly and not release your attention, causing a disorientation in the story; a certifiable understatement when going deeper and deeper into this grim pit of child perversion. Just when you think the story starts to become bright and soft, Herbots slightly navigates around the rim of the positive portions and abruptly thrusts us back into that disturbing world with the homemade movies encoded in VHS video tapes, dead children with rectum bleeding and bite marks, and a story so heinous, bathing in sanitizer won’t thoroughly clean the body nor soul. 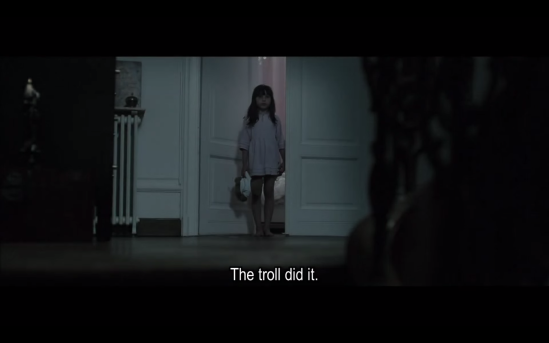 Aside from Inspector Nick’s dual and intertwining plots, a plethora of parallel character story lines supports the main artery, attempting to divert the focus toward a more “whodunnit” crime mystery: a swimming instructor whose awfully suspicious around police and seemingly uncomfortable around children, a father with an abusive past but supposedly victimized by The Troll, and a mentally unstable junk collector who happened to be dumpster diving during the police search for the missing boy. These characters are lead in various directions with no clear evidence or stability toward their role. The genius behind these characters are from the pens of “The Treatment” novelist, a British crime writer and bestselling author, Mo Hayder and the film adaption screenwriter Carl Joos. The particulars in molding the ambiguous characters are hard to detect, leaving one to guess these characters’ intentions and creating tension and determination on finding out just who is and who is not the child killing creep. 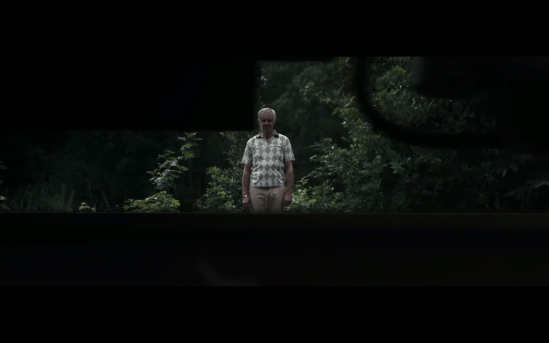 I have not kept up on Belgium actors and am not in the loop of their skill or fame, but theater actor Geert Van Rampelberg as Inspector Nick Cafmeyer engrosses the character by being a reckless and driven man unhinged by his past. Rampelberg might oversell here and there in certain scenes, but his shortcomings are overshadowed by the fire in his eyes and the repulsive subject matter of the story. If in the vengeful shoes of Nick, there is an expectation that one might act the same as Nick, aggressing for truth and striving to save the world no matter the cost even if that means putting the law on the back burner. I also like the aspect that Nick has no love interest; he ties himself to no one, embracing his cause all the more. However, there lies an unspoken companionship between him and his supervisor Danni. Their professional interactions seem personally close, but Nick also keeps himself at a distance, keeping her from becoming to close and that separation keeps him, if any, focused on the task at hand. 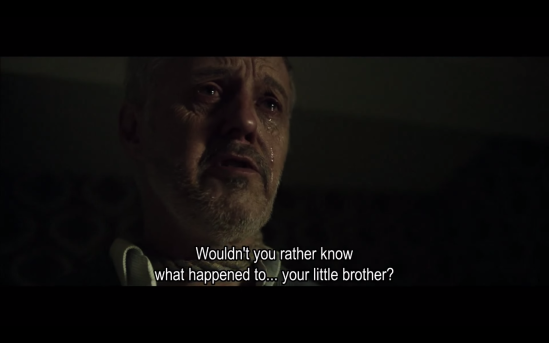 Artsploitation Films scores big with the Eye Works Films production and taboo-ridden film “The Treatment” and as an extra bonus, the Blu-ray release sizzles with a stunning 2.35:1 widescreen ratio presentation and a 5.1 surround sound in Dutch language with English subtitles. The subtitles don’t miss a beat with the dialogue and the composing by REC Sound company broods through the dark scenes. Amongst the technical portions, the bonus features contain trailers of various Artsploitation films, a featurette, and deleted scenes. The flawless picture catches every detail which will surely leave a dastardly seared imprint of immoral wretchedness in the whites of eyes.