Cult Epics continues to bring the best in cult cinema right to your doorstep and this 2017 year won’t be any different with the announcement of the label’s first release – the 3 Disc Limited Edition Blu-ray/DVD/CD double-feature “Mondo Weirdo & Vampiros Sexos” by director Carl Andersen! 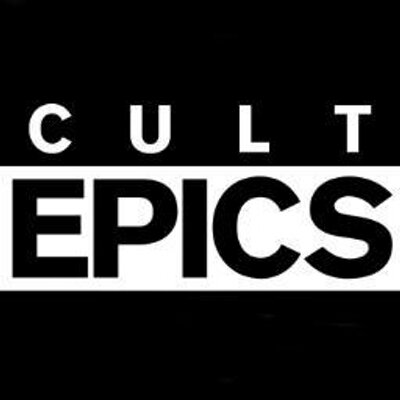 Here are the details:

“The Hard-core version of Eraserhead” –Jan Doense (Weekend of Terror)
MONDO WEIRDO: A TRIP TO PARANOIA PARADISE aka JUNGFRAU IM ABGRUND wallows in smut, sleaze, gore, splatter, and dark comedy and is set in an underground world where both vampires and punk rockers engage in straight, lesbian & gay hardcore sex to the highly addictive and hypnotic electro music of Model D’oo. Dedicated to Jess Franco and Jean Luc-Godard and featuring Franco’s own daughter. Shot on 16mm stock, presented in a new High-definition transfer.

SPECIAL FEATURES
New High-definition Transfer and Restoration (from original 16mm print)
Introduction by Erwin Leder (star of Angst)
The Making of Mondo Weirdo (2016)
The Making of I was a Teenage Zabbadoing aka Vampiros Sexos (2016)
Bonus film: What’s So Dirty About It? (1990)