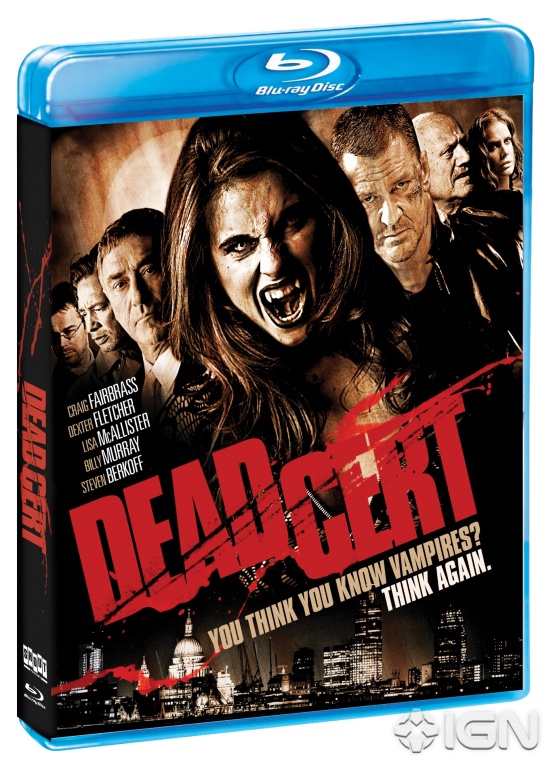 Can you remember the last good vampire flick?  Does Underworld count?  My mind can’t conjure up one better than Interview with the Vampire, but of course, all of these examples are mainstream, hollywood-produce examples.  Am I shunning the back alley projects?  Perhaps I’ve just seen too much horror movies.  I can’t recall the last indie vampire project that was actually worth a viewing.  Unfortunately, I still haven’t come across such a worthy viewing even if the topic of this review is a vampire genre film called Dead Cert.

A tough London gang are ruthless when it comes to territorial disputes, taking care of their competition with merciless violence, but when an Iranian businessman comes into town, Freddy and his gang don’t know what they’re getting themselves into.  The Iranian businessmen are more than just land searchers, they’re legendary vampires looking to reclaim what they claim is theirs – the London land.  Freddy’s club becomes their base of operations when Freddy’s boxer Dennis loses his bout against an Iranian brute. 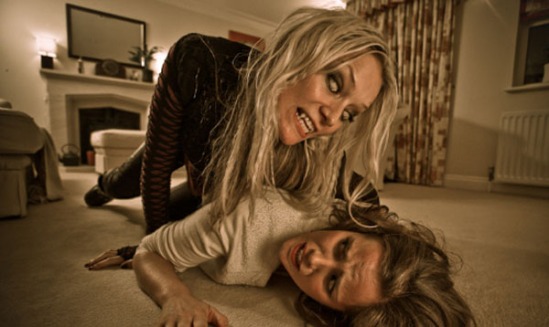