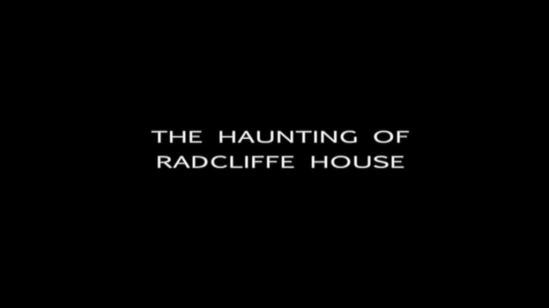 Meg and Alec Hamilton and their two young children trek out to the English countryside of Yorkshire to inhabit an old mansion to restore to originality for an oversea’s buyer. Unbeknownst to the family, the previous owner has a deadly reputation that involves the occult and the murder of his wife. When Meg stumbles upon a secret room, strange events emerge that strike to tear the family apart and intend to start things over again…from the beginning. 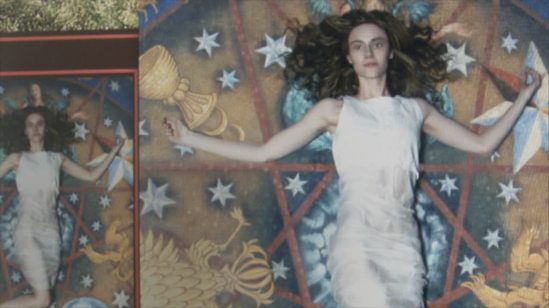 “The Haunting of Radcliffe House,” also known as “Altar,” is nothing new, but the story compels an audience and will tack on decent chills and thrills that will sure to entertainment. However, the Nick Willing TV-directed movie screams to be heavily borrowed from more essential works such as The Shining and The Amityville Horror where the father becomes almost possessed and blood thirsty. Memphis Belle actor Matthew Modine tackles the said father who draws motivation from blank stares that turn full blown possessed. Modine has always impressed on to me as being the relaxed actor to character, but there lies some aggression that was being held back in his previous works and was a sure sign of relief to see something new from Modine. 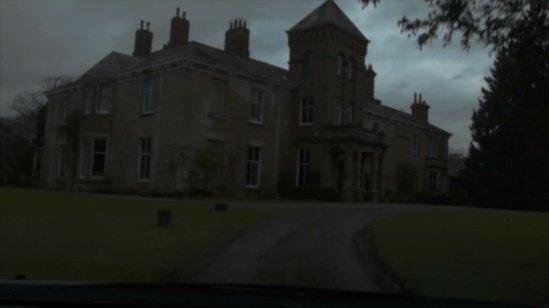 The Sixth Sense actress Olivia Williams is the counterpart to Modine’s character. Her Meg Hamilton is a tough, independent woman whose hellbent on restoring this house no matter the oddities that pop up around her. Williams fits the role well being the calm head before the storm and with Alec, Modine’s character, almost completely out the picture from being overcome by the house’s allure, the film surrounds around mainly Meg Hamilton and becomes the Meg show. 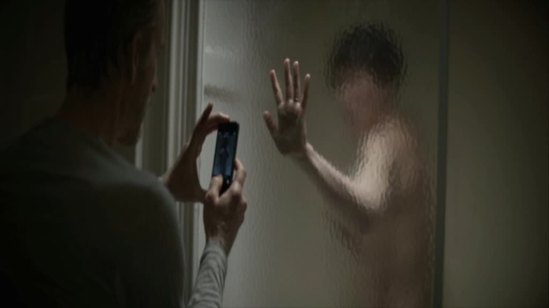 Even though London born writer-director Nick Willing has a resume mostly compiled of made for TV credits, I’ve seen impressive gloomy and brooding shots from the director that most horror entrenched directors can’t accomplish. Some of the camera worked used and the edited instrumented create effective scares even if the scares kind of come off confusing within the story. The special effects by Ben Ashmore and his team can be put up against the best TV movies.

I mentioned before that some of story doesn’t jive with the plot. There are instances where random ghosts emerge who are not prevalent to the house’s backstory, but these scenes were creepy enough to keep one glued to the screen. The whole meat of the story surrounds a room that has a explanation to it’s use but the device, a large spike suspended above a person as some sort of occult relic, is hung, suspended above a person but we’re no privy to the purpose behind this object. The object drips, what I suspect, is blood and acts as a sort of seeping device, seeping one soul into another through the droplets of blood. Blood becomes a motif especially with Alec and his blood becomes a part of the house and in turn starts to overtake his soul but this is just speculation. 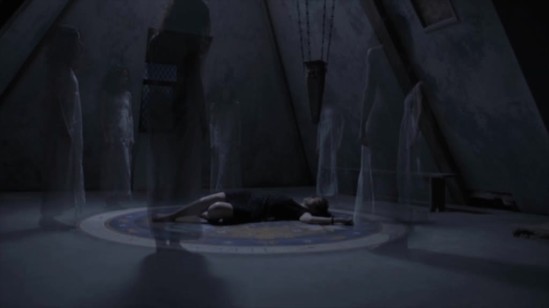 The “The Haunting of Radcliffe House” might not have a hip title, but rather has a overused title, and might not be a new flavor of horror ready to set the world on fire, but the potential for a good scare is shared. There is an appreciation for the minimalistic CGI special effects used and an another appreciation for the beautifully shot moments that stand out amongst the gapped plot. Nick Willing’s film might not be the most flawless piece of work, yet we’re seeing a glimpse from a director who doesn’t have much experience in the horror genre and he brings his melodrama, and a little bit of comedy with the unconventional “ghost whisperer,” take on his a solid ghost story.