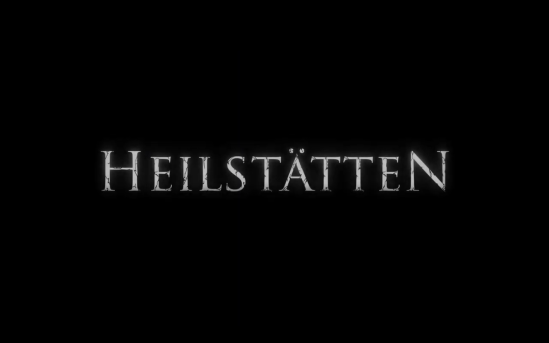 Among the outskirts of Berlin lies a vacant and dilapidated Heilstätten hospital once used by the World War II Nazis to conducted “mercy deaths” for tuberculosis patients. Over the years, the hospital has remained dormant in its subsequent closure after the war and infamous labeled cursed and haunted during daytime tours, becoming the sole connection between instances of madness and murder through the decades. When a pair of YouTube pranksters and social media influencer gamble against each other on spending 24 hours inside the hospital for viral stardom to gain more followers, they’ll put the hospital’s paranormal notoriety to the test with the help of Heilstätten tour guide Theo as their access onto the grounds. With all the cameras set up and the stage set for an all-nighter spook show, their viral glory campaign becomes a malevolent presence’s bloodbath welcoming. 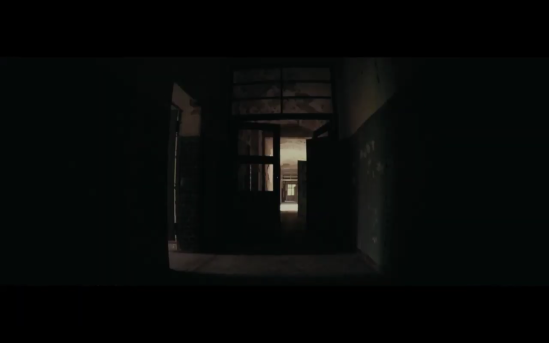 “Heilstätten,” also known as “Haunted Hospital: Heilstätten” under the North American market, is the gruesomely supernatural found footage horror film from “Potato Salad” director Michael David Pate. Pate, who also co-wrote the script with Ecki Ziedrich, helms his own perspective on the sanatorium (English term for Heilstätten) horror that offers more than just a phantom in hospital wings. Deranged and soulless Nazis performed immoral experiments on not just the Jewish people, but also sought to eradicate the sick for their feverish impurities, such as those afflicted with tuberculosis. “Heilstätten” pits history against the present in a egregious tone of respecting the past and diminishing the importance young social media influencers without a peck of smarts or appreciation. 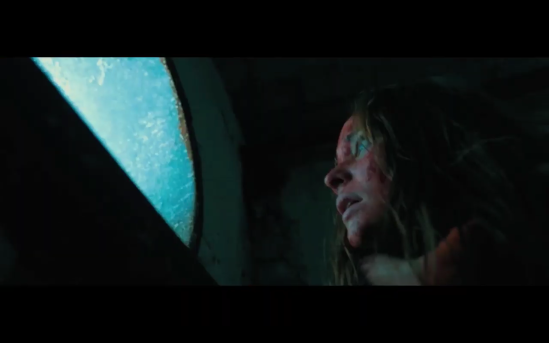 The 2018 film stars “Tape_13’s” Sonja Gerhardt as Marnie, a social media star who records and implores people to face their worst faces, catching up with the group of YouTubers before they dig themselves deeper into their own graves. Gerhardt’s hard sell of her character doesn’t quite shape the sincerity in stopping the carnage before it happens as Marnie is the proverbial monkey wrench in the overnight blood bath. Marnie is drawn to Theo, an ex-lover that hasn’t quite severed her interests in him, played by Tim Oliver Schultz. As the tour guide breaking all the rules, Theo’s compulsion to help wavers on the idea of being just as renowned on the internet as those he’s helping, but there is more to meet the eye with Theo than the surface level material. The more complex characters revolve around the pranksters, Charly and Finn, played by Emilio Sakraya and Timmi Trinks, who become wedged by social media influencer Betty, Nilam Farooq. Charly’s strive for world wide web fandom drives him blind to the circumstances around him, especially when Finn and Betty become romantically involved, and despite Finn’s willingness to be part of the prank, his conscious breaks beyond Charly’s gimmicky barrier where lives actually do matter over stardom when people end up missing or dead at the hands of an ominous force. “Heilstätten” cast rounds out with Farina Flebbe, Maxine Kazis, Lisa Marie-Koroll, and Davis Schulz. 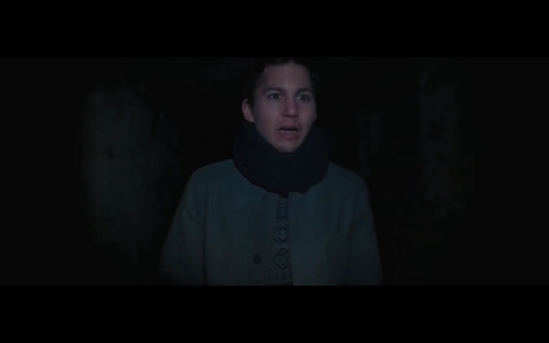 The trick about “Heilstätten’s” allure is the moments that the ghost film isn’t afraid of the blood and flesh bits founded upon a nicely laid foundation with the Nazis’ extermination activities and all the notorious lore surrounding a hospital. The hospital itself, Heilstätten, wasn’t created out of thin air just for the story sake. Pate and Ziedrick used the withering Beelitz Heilstätten as their base, utilizing actual historical facts, such as Adolf Hilter was treated at the hospital during World War I, to even further demonize the setting, but in reality, Beelitz Heilstätten rehabilitated the war wounded rather than mercy death the Tuberculosis-stricken. Yes, the hospital was Nazi occupied, but so did the Russians after the war. “Heilstätten” has rich backstory that basically breeds itself into a horror film. However, one aspect about what discourages “Heilstättens” effectiveness is the use of soundtrack for a found footage horror film. No found footage horror film should ever have a soundtrack that doesn’t add to the realism and renders the film more closely to William Malone’s “House on Haunted Hill” in more than one similarity. 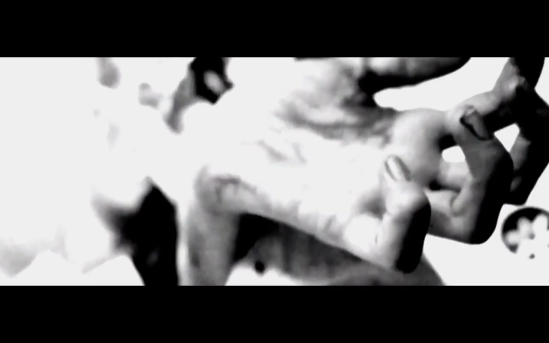 Well Go USA Entertainment admits proudly Michael David Pate’s 20th Century Fox International produced “Heilstätten” onto a dual format, DVD and 1080p Blu-ray, release. The Region 1 and A, not rated film is presented in a widescreen, 16:9 aspect ratio, that’s relatively free of problems. The second act shadows find definition hard to make out under the quick, stark edits, but the “Predator” heat vision is nice touch to liven things up when the darkness is as black as night. The German language DTS-HD Master Audio lives up to the supernatural maelstrom that cause the covers to be pulled up to your eyeballs with range and depth to personify the gloomy corridors and multi-level death snares. The hard-lined English subtitles are well synced and accurate and the release also offers up an English dub track. The DVD comes with an English language Dolby Digital track too. Bonus features a slim with a just a trailer to it’s name. “Heilstätten” is one effectively spooky, atmospherically creepy, and dreadfully engrossing good time with a full-bodied backstory topped with Blut und Eingeweide.