Along with the latest news on the big screen adaptation of the popular video game The Last of Us came a tidbit of news from Sam Raimi who was also speaking of some exciting news that his franchise baby (or cash cow) The Evil Dead might be coming to TV land and he’s writing it.

On top of this news, Ivan Raimi is co-writing and Bruce Campbell will be starring – as Ash, that is uncertain. That’s all we know at the moment and we anxiously wait for more! 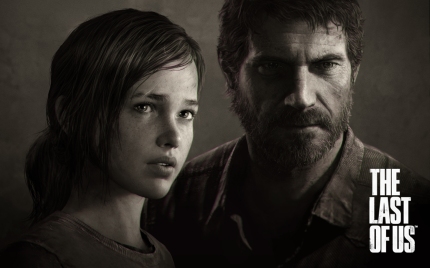 Some exciting news for gaming was announced yesterday at San Diego’s Comic-con, when Neil Druckmann (the writer of the last of us) and filmmaker Sam Raimi officially announced a movie adaption for The Last of Us. No director has been announced but we have been told that Raimi will produce it through Ghost House pictures and the script will be written by Neil Druckmann.  As for the lead roles there has been no word on who is who but we have heard that young actress Maisie William (Game of Thrones) may be cast to play as Ellie, the 14-year-old main protagonist.

The Last of Us is a 2013 apocalyptic survival game developed by Naughty Dog games and published by Sony Computer Entertainment.

The game’s story is set in the year 2013 when a mutant strain of Cordycep fungus begins to infect humans and leads to a global pandemic, bringing down all of civilization. Twenty years later the story centers around a male smuggler named Joel who is hired to escort a 14-year-old girl across the ruins of the United States.