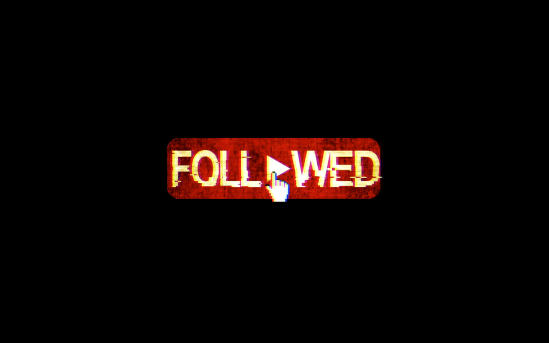 Unable to entertain that ghosts actually exist and to be one of the best social media influencers he can be on the world wide web, influencer “DropTheMike” vlogs locations’ ghastly back stories that are now presumably haunted by the very souls the locations consumed. When offered a once in a lifetime opportunity, worth a small fortune in the sum of a quarter of a million dollars and set start up his family with his recently pregnant fiancé, “DropTheMike” quickly challenges his followers to scout out the next paranormal investigation on the cusp of Halloween in 2016. With the results in, an overwhelming number of responses held one of the most notoriously haunted hotels in America, The Lennox, as his and his video crew’s next targeted exploration from the tops of the roof to the dank, dark basement. Ecstatic and eager in a pool of mixed emotions amongst his crew, “DropTheMike” pushes forward despite the forewarning counsel from a hotel historian and his friends, booking rooms for a three day stay that turns horribly frightening when the social media influencer’s greed for followers and fortune provokes the damned souls and the spirit of an infamous serial killer who once hacked up his victims in the very same room “DropTheMike” is staying in. 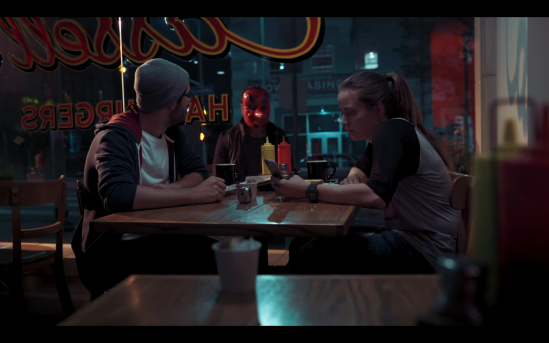 Us bloggers always try to use our social media platform powers to not only gain internet popularity amongst the ever growing, or continuously exploding, tsunami of 24/7 news, reviews, and inspirational muses for instant, impactful transmission to billions of users, but also to express the things we, the bloggers/vloggers, express what we’re passionate about. Sometimes, what we’re blindly passionate about undertaking can haunt and consume our very being, and also destroy our souls and that’s the epitomic baseline for Antoine Le’s 2020 supernatural cyber-horror “Followed” that’ll feed into select drive-in theaters Friday the 19th. “Followed” is Le’s debut full-length feature film penned by the self-help screenwriting guru, Todd Klick. Shot on location in Los Angeles, Le and his crew use a number of different hotels give the illusion of being inside the fictitious Hotel Lennox, including Hayward Manor Hotel for the lobby scenes and Hotel Normandie for the interior rooms, re-working the rest digitally to effectively pull off the faux location without issue. Branded Pictures Entertainment and Le’s own co-founded Viscape Arts, along with co-producers Greg Berlant and Matthew Ryan Brewbaker, server as the production studios that pushes cyber-horror virtually toward to the forefront of found footage and dark web terror. 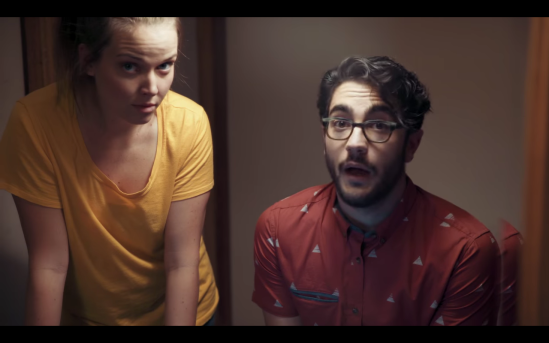 In front of the camera, the main attraction, the host with the most is “DropTheMike,” played enthusiastically by Matthew Solomon in his sophomore feature film and handling the pressures of a demanding social influencer position with pizazz to generate subscriptions with the utmost vigor. Personally, I’m familiar with too many influencers that cast a pendulum energy to the akin of a zany children’s educator personality known as Blippie. Google Blippie and have you’ll be able to paint a picture of a less morbid version of “DropTheMike” but with the same kind of body and facial expressions. Solomon’s counterpart is Tim Drier as Mike’s director of photography, Chris. Reversed within the confines of his Christian faith, Chris has serious reservations about The Lennox stunt, opposing Mike at every plea for him to shoot what could be the influencer’s biggest achievement and turning point of his mediocre career. If it wasn’t for being sweet on Danni, a fellow DP, Chris would snuff out any venture into the what Mike thinks is the one big publicity stunt. Played by “The Incantation’s” Sam Valentine, Danni’s a bit of an instigator or, perhaps, shares Mike’s agnostic views on the spirt world, but communes with the film crew in order to reach out to her former fling in Chris and see what materializes from the questions that have been plaguing her. The story primarily focuses on the trio and their friendship dynamics, but there are interesting key support roles that provide a well timed and deserving boost to keep “Followed” grippingly tense and violently rough-hewn toward the path of the malevolent specter plane, including performances by Caitlin Grace, Kelsey Griswold, Christopher Ross Martin (“American Horror Story: 1984), and veteran actor of “Deer Hunter” and “Carnisaur 2,” John Savage. 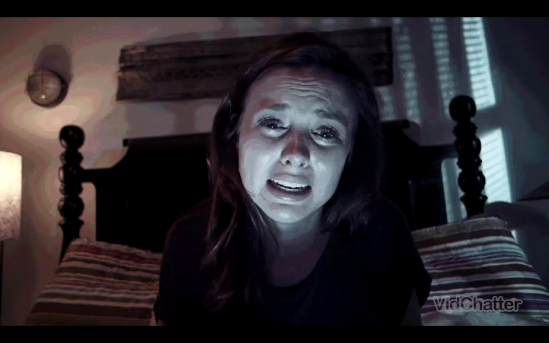 What makes “Followed” different from other cyber-horror genre films, such as “Unfriended,” “iLived,” or “Like.Share.Follow?” Cyber-horror looks a lot different now than 20 years ago when the genre viewed the mechanics of machine was bedeviling autonomy and people were slave to the machine in one way or another. “Death Machine,” “Lawnmower Man,” and “Evil Speak” are the quintessential ghost in the machine with each plot platters different variations of to subordinate mankind. Now, these films might seem low-tech and more tangible instead of the trying to grasp the idea of cyberspace. Aside from the dark web snuff premises, cyber-horror nowadays, such as “Followed,” is bound by the original influencer, the devil, who has strewn his watermark through the many conduits of streaming services, infecting at will the dark powers to beguile and besiege the barrier of rationality, and deconstruct human morality to the most primitive and primary sin. “Followed” doesn’t break the mold of cyber-horror, but exploits the mold to the max to deliver a terrifying hotel with a ghastly black past. Based perhaps on a number of personal grim accounts and then chained together like an all-in-one anthology, “Followed” jazzes up with the second act with myths, visions, and theories between the rather ordinary bookend beginning and end, always stepping up evil’s game to the point where you never know what to expect and that’s what’s enjoyable about the found footage aspect because nothing is certain, especially when each floor has a history of violence. 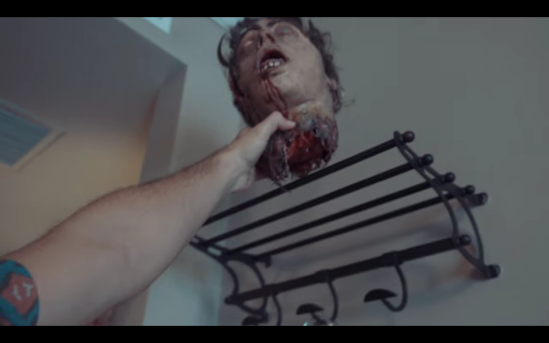 Book your reservation to hell and subscribe to the nerve-racking black magic of Antoine Le’s “Followed” hitting the drive-in theaters on June 19th, insidiously expanding into more drive-in theaters on June 26, and eventually landing onto VOD later summer 2020 courtesy of the new kid on the film distributor block, Global View Entertainment. Since “Followed” was viewed as a digital screener, the video and audio aspects will not be critiqued, but the official specs include a presentation in a widescreen format, aspect ratio 1.85:1 with an English language 5.1 surround sound audio mix inside a 96 minute runtime. “Followed” is a visual feast that apply a number of different kind of filming techniques from handheld, spy cams, and security footage and brush the hue spectrum from the ominously vibrant reds to the forlorn splay of sterile metal and steel. With tactics that include a pluralistic phantom ecosystem all living together at the Lennox Hotel, the varied soundscapes and ambient bytes spookily outfit the multi-headed apparition commune existing just on the threshold of the reality plane and seeping in when poked, like a sleeping bear with a stick. There were no bonus material included or any additional scenes during or after the credits. “Followed” is a cherub of the cyber-horror junkets before it’s time that indulges itself into the destructive and careless path of a social influencer, ignoring the sinister forces amongst the other things, like personal property, public safety, or personal safety, real influences tend to disregard when climbing the social media latter to the 15 minutes of fame of internet stardom.

Find a Drive-In near you by clicking on “Followed” official website : https://followedhorrormovie.com/