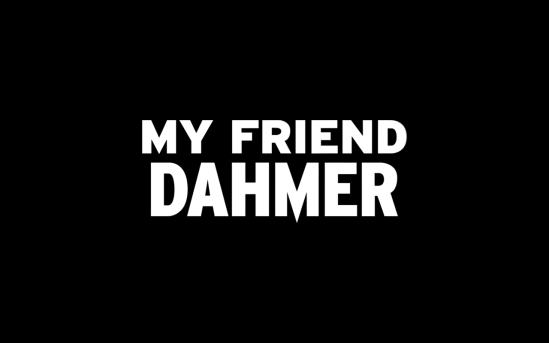 Senior year 1978, right before the start of his 13 year killing spree, Jeffrey Dahmer struggled to fit into the high school equation. Spending much of the time in his makeshift laboratory, dipping roadkill into jars of acid to retrieve the bones that were still intact, Dahmer didn’t have many friends to socialize his unbalanced behavior. His interest in dissecting animals and an unearthed fascination with the same sex drove him to stay in serene isolation, but when his parents, between the marital spouts and his father’s projections, pressure him to make friends, to live an active lifestyle, Dahmer reduces himself to being the class clown for acceptance, catching the attention of three students who befriend him because of his classless antics. Just as his life begins to form something that similar normalcy, the familiar urges overwhelm when he fantasizes about a young male doctor of sleeping with his fresh corpse. With the inkling to kill creeping to ahead, Dahmer drowns himself in alcohol while still maintaining what’s left of his friendship that suddenly feels more like his exploitation for the benefit of others. 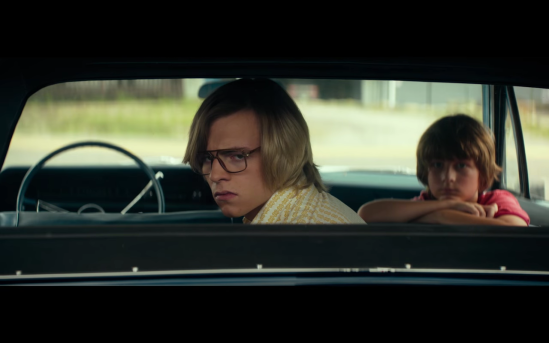 What a hell of an origins story! “My Friend Dahmer” is the 2017 biographical docudrama from writer-director Marc Meyers that becomes the looking glass into the catalytic events, or even last moments of hope to reform, infamous serial killer Jeffrey Dahmer. The film is a visual adaptation of John “Derf” Backderf’s graphic novel of the title. Backderf was also one of Dahmer’s only friends in high school and relates his experiences through exaggerated illustrations of his graphic novel. With in the film, Meyers notably recounts the pages of the Backderf’s novel with a story that puts Dahmer justifiably at the epicenter that focuses almost entirely from Dahmer’s disturbed and warped point of view of inner body interest, homosexuality, and standards of social acceptance. Rarely, does Meyers stray from that structure in obtaining the external thoughts and opinions of Dahmer’s friends, and perhaps even enemies, who’ve made some sort of interaction, but being that the novel is a work of someone else’s non-fictional perceptions and not of Dahmer’s, Meyers puts weight forthright with Backderf’s opinion with the characterized Backderf interjecting here-and-there on accounts that significantly courses Dahmer’s actions.

Surely an eye brow raising casting choice, Disney Channel actor and Kids’ Choice Award winner Ross Lynch enters into a polarizing role that is the pre-monster of Jeffrey Dahmer and creepily channels in a powerful performance the embattled younger image of the soon-to-be murderer, cannibal, and necrophiliac. Lynch portrays Dahmer as a rare emission of emotion and almost frighteningly stiff or mechanically with hunched shoulders just below his wavy blonde hair that wrap around the large and rounded rectangle glasses. New York City born actor Alex Wolff picks up the graphite pencil to spun out probably Dahmer’s closest friend John “Derf” Backderf. Perhaps in a way, Backderf had manufactured a piece of Dahmer’s destined genetic makeup and Wolff lays in the guilt, and the fear, thick when around Dahmer near the end. Anne Heche (“Psycho” remake) and Dallas Roberts (“The Walking Dead” and “Mayhem”) become Joyce and Lionel Dahmer, Jeffrey’s parents. Heche and Roberts seize every on screen opportunity to lay into one another, a persistent and regular difficulty that stemmed between Joyce’s mental and physical heath and Lionel’s withering patience for his anxiety riddled wife. The cast rounds out with Vincent Kartheiser Liam Koeth, Tommy Nelson, and Harrison Holzer.

Aside from the retelling of Backderf’s recollections, “My Friend Dahmer” shoots scenes right inside what was once Dahmer’s actual home in Ohio. That bit of realism adds monumental flavor to enrich the inherently dark subject matter of how a young Dahmer was subjected to compounding blows to his psyche in the short timespan that was his senior year. From his father tearing down his makeshift laboratory and junking his precious dead animal experiments, to his mother’s divorce inducing schizophrenia, and to being the class clown in order to make friends, Dahmer couldn’t maintain control over his ebb and flow urges and Meyer effectively highlights these chapters in Dahmer’s frayed playbook of life that tipped the scales of unfavorable malice. 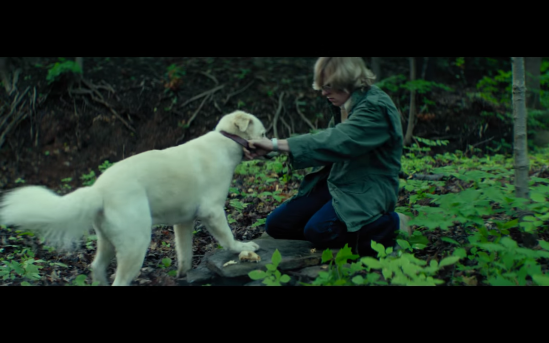 FilmRise and MVDVisual present “My Friend Dahmer” on a AVC encoded 1080p High Definition Blu-ray with a 2.40:1, widescreen presentation. Through a vista of small town quaintness, picture quality immensely defines a cold embrace of a softer, fluffier effect. The color palette strongly reflects the whitewashed and faded of the era. The English Dolby Digital 5.1 stretches the ambient with a film that doesn’t necessary pack an audio punch. The dialogue is rendered cleanly and the retro soundtrack is a boost to docudrama with clarity and pace. Bonus features are a bit thin for a non-fictional individual with humungous notoriety and they include a brief interview with star Ross Lynch, Behind-the-Scenes slide show, and a theatrical trailer. “My Friend Dahmer” revitalizes the feelings and the chills that washed over us who are old enough to remember Jeffrey Dahmer’s grim-storied apprehension and, yet, director Marc Meyers is able to strip Dahmer of his monstrosity for 107 minutes and make him simply human as a young man with everyday problems without a ounce of parental, professional, or friendship guidance, funneling to the notion that we all have a little Jeffrey Dahmer in us.

“My Friend Dahmer” is on the Amazon today!