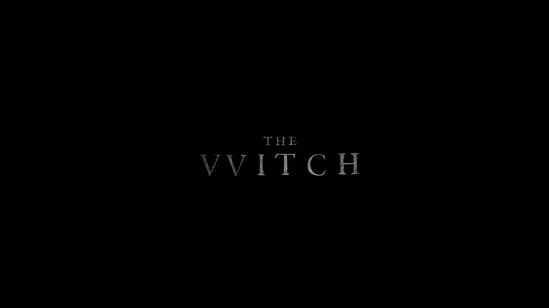 Set a few years after the 1620 arrival of the Mayflower ship, a faith-entrenched Puritan family becomes ostracized by a tightly knit plantation community and leave their home to settle near a woodland landscape. The family of seven build upon their quaint home, growing crops for food and for trade, but when the youngest child, an infant, disappears into the depths of the dark woods, the family slowly starts to unravel at the inexplicableness of their loss. The once tranquil and beauty of the woods dreadfully alter into a coven for dark and fear inducing figures that root themselves between the family binds, untying their sanity and faith that once held them close and separating them toward a Godless path of destructive witchery.

Writer-director Robert Eggers’s “The Witch” steps into a time machine and travels back in time to the New World era and delivers an American Folklore horror film that’s honestly genuine and deeply haunting. Eggers constructs a mood and tone stripped of comfortable commodities from the moment the family takes on the New World for the very first time away from the plantation. The isolation is immense, the tension is thick, and the cast and crew dynamic squeezes tight around the heart, ripping out every raw emotion and turning the display into a gut-wrenching performance. Eggers had done the appropriate leg work by researching various diaries, folklore tales, and recorded accounts of the time to achieve elaborate detail; even the dialect is true to the period. 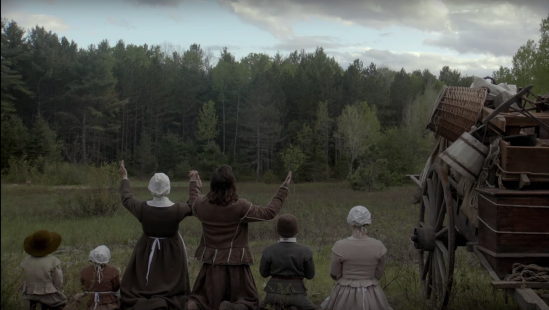 The film’s devil worshipping namesake ghastly conjures a simple, yet legendary form. Without the use of glossy special effects, “The Witch” mesmerizes with practical makeup, slight of hand editing, and implied black enchantment while pulling at our internal sinful desires of the flesh, lust and deceit. Eggers kept the mainly nude Bathsheba Garnett in the shadows to give the menacing Witch a closing-in threatening appeal that corners an easy prey, such as children. The Witch’s power, a contractual perk with the devil, is vast and unholy that becomes a fierce antagonist to the family’s unnerving, yet powerless faith. 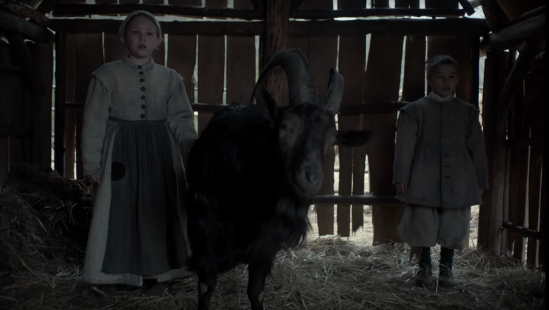 Eggers and his team uses a sepia visual to devoid much of the color as possible from a naturally bleak mid-17th century community style that’s more binary and cramped, setting the stage for doom and gloom. To continue with the adverse affect, an everlasting current of formidable abstracts are implemented for uneasiness. These signs of inauspiciousness can be as obvious as Ralph Ineson’s sonorous voice as the family’s patriarch and resonating religious leader William or can be as opaque as their corn crop turning suddenly rotten or the reoccurrence of a toying hare and an unsteady, long-horned goat named “Black Phillip, who may or may not be the devil himself. 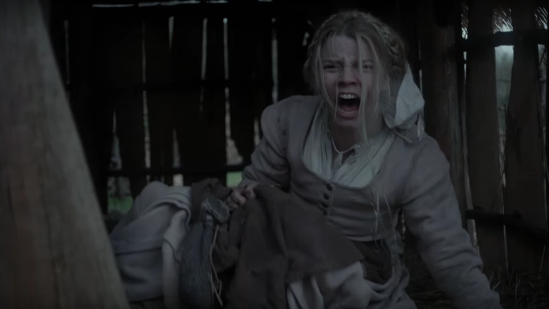 In the midst of the family being torn apart, the eldest daughter Thomasin (Anya Taylor-Joy) desperately tries to keep her family together, but with her mother Katherine (Kim Dickie) in severe grief after the loss of her newborn son, Thomasin absorbs the blame and disdain from her mother. Thomasin’s abuse doesn’t end with her mother, which the story mainly touches upon with each of Thomasin’s parents and siblings, in one way or another, demeaning her. The oldest brother Caleb (Harvey Scrimshaw) under the spell of hormones repeatedly stares at his sister’s chest, lusting after the female form. Thomasin’s sibling twins Mercy and Jonas remorselessly believe her and label her a witch from the time of Samuel’s disappearance. Even her father, who stood up for her honor and her dignity when neither her mother or siblings would, eventually broke with a misguided view of trust. Thomasin’s world of faith, family, and, basically, everything she once believed in has been stripped away and without that barrier of ideals, a contract with the devil tempts her weakened will.

Lionsgate home distribution releases the horror sub-genre reviving “The Witch” on DVD and Blu-ray. This review covers the Blu-ray release that consists of a MPEG-4 AVC encoded disc that delivers a stunning high definition 1080p picture in a rare 1.66:1 original aspect ratio. The intentional reddish-brown coloring properly dates the era the film is set and the picture is detailed to display the grit, the dirt, and the muck that further enhances the foreboding of calamity. The DTS-HD Master Audio 5.1 is crisp and clear, favoring more on the shocking and slightly experimental soundtrack, but still manages to place the dialogue in the forefront, steering clear from the cacophony. Still, I found the dialogue hard to follow because of the puritanical dialect of that time. Bonus features include an audio commentary with director Robert Eggers, the featurette “The Witch: A Primal Folklore,” Salem Panel Q&A, and a design gallery. 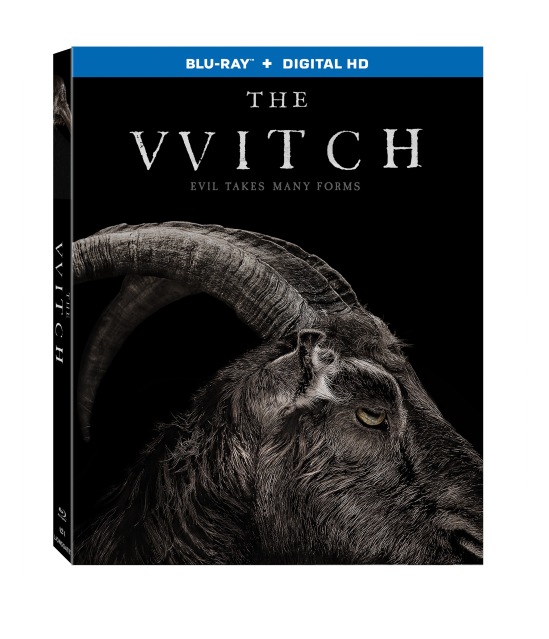 Folklore horror hasn’t died just yet. In fact, the sense of a witchcraft resurrection is on the horizon, possessing now a new high profile inside the horror community that’s sure to pick up steam. Newcomer Robert Eggers puts new life into gothic, despondent horror with contrast characters living in a stark reality. “The Witch” will launch Eggers into horror orbit and keep Lionsgate as a friend to the genre.