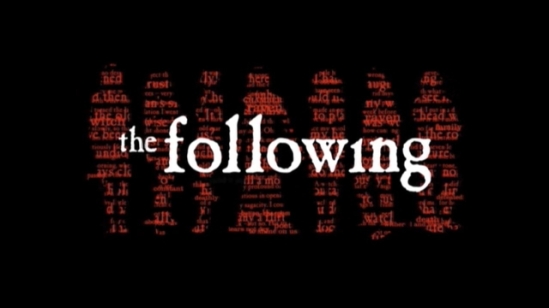 I finally had the opportunity to watch the fourth episode of The Following last night on On Demand – trying to catch up is harder to do when there are a billion other shows on your plate. Anyway, enough of my problems and lets move on to Ryan Hardy’s issues. Episode four was probably my least favorite so far because the majority of the episode was the focus on Ryan Hardy’s past – his off and on relationship with his sister Jenny, his deadly cursed family, and his inner morality battles in being with Claire (Joe’s Carroll’s ex-wife). Though knowing more about Hardy’s tragic and sad personal background is important for the premises is key and the way Hardy’s life comes to light is executed well with heart pounding emotion.

Unlike the last three episodes, the blood hardly flows in this one – no gruesome deaths. Instead, one victim receives a flesh wound and the other victim dies of a fatal gunshot, but we are subjected to neat form of torture by the use of magnets! The human body, especially Ryan Hardy’s, is a unique machine and that scene will makes us all feel a little bit weaker.

Like I’ve been writing about, this episode is all about emotions and especially between the three kidnappers of little Joey Carroll. After some deceptions and tensions, the three stick with each other and decide to “share” each other, if you know what I mean. The two who have killed before will not give up on the one who lied about killing before and this will make for some interesting dynamic.

Lets all hope that the next episode can fulfill the body quota the first three had while continuing to be studded down with a heavy heart! Until next Monday, or for me, next Thursday, keep watching!